How to know you are under a
DDoS attack

Typical symptoms of DDoS attacks include, in particular, a significant slowing down of infected online services or the unavailability of websites or some of their parts. In some cases, however, it can be only a simple service outage caused either by a hardware failure or by incorrectly configured software on that server.

The basis for protection against DDoS attacks is the knowledge of the characteristics of common data traffic. Any abnormality over normal operation is a warning signal that may indicate an ongoing or already ongoing attack. The more you know about typical traffic, the easier it will be to find out if you are under a DDoS attack. Network traffic monitoring, at least in basic form, is offered by most ISPs and hosting services. If you find yourself under a DDoS attack, monitoring will show an abnormally high network traffic increase over normal traffic.

If you suspect that you are under a DDoS attack, you can also use the Netstat service that is part of the Windows operating system. After switching to command line mode, type netstat -an. If everything is in order, you will see different IP addresses connected to specific ports. In the case of a DDoS attack, a listing of the same IP addresses connected to the neighboring ports is displayed, and the connections indicate that the connection timeout has expired.

If you are actually under a DDoS attack, you do not have time and need to respond as quickly as possible to minimize the impact of the attack on your service. Based on your request, we are able to redirect your data traffic to the massive infrastructure of our scrubbing centers and neutralize the attack in a relatively short time. The FlowGuard Monitoring and Control Center operates in “24/7” mode, i.e. in continuous operation, supervised by experienced specialists with years of experience in the industry. 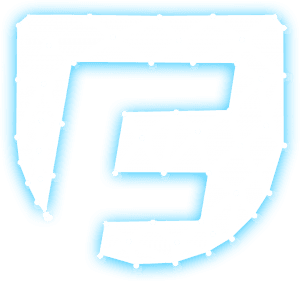